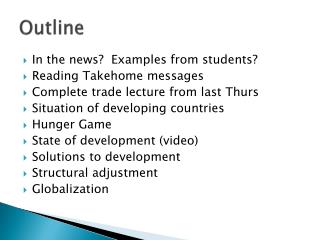 Outline - Does the law of one price hold in retail banking? an analysis of interest rates national differences in the