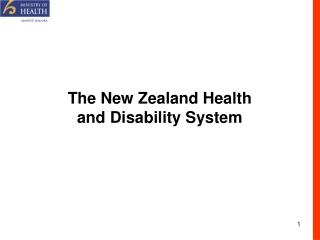 All About New Zealand Primary Four - . where is new zealand? new zealand is in the south. it is next to

The ICF and statistics on disability and health - . classification, assessment, surveys and terminology (cas/eip) world

Disability and Voluntarism, 1965-95 – An effective force in policy making? - Centre for history in public health.

Disabled people and their families in the health and disability system - . from passive patients to engaged consumers to

Disability Etiquette - 2. the aim of this training is to help integrate people with or without disabilities into all

Safeguarding and Disability: The national picture - . anne patmore. relationship between child abuse and disability is