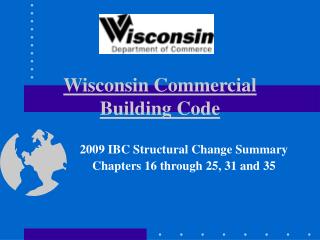 Commercial Building Surveying - Wherever you are in australia, there are plenty of commercial building surveying firms

Commercial Fabric Building - There are many misconceptions about commercial fabric building, and we will discuss some of

Commercial Building Developer - When it comes to the construction of a building or a similar large project, commercial

New Zealand Building Code - . what is it?. the new zealand building code is the first schedule to the building