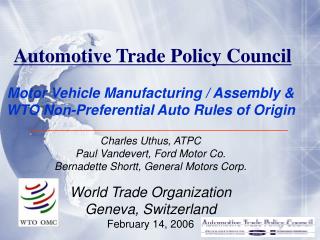 What You Need to Know About the 2010 Yellow Book Exposure Draft - . a governmental audit quality center web event

Tackling the Essays - . steps in tackling the dbq. know the rubric quickly tackle the documents to look for categories to

THE CRUCIBLE BIO POEM - . assignment. select a character from the play the crucible. draft a bio poem for that character

DRAFT - . welcome. central, state and local governments worldwide are under continuous pressure to do more with less.

DRAFT - Presentation to. strategic choice and valuation - mor 562. adoption of electric vehicles (evs) in the automotive