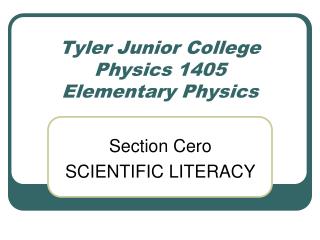 Physics Practical Deflection of light through a glass block - . it is important that the length is measured very

Waves - . mrs. kay physics 11. wave. a disturbance that causes a transfer of energy over a distance, without a net

A P Physics Monday 14.04.21 - Warm up what is the conservation of energy equation for thermodynamics &amp; for