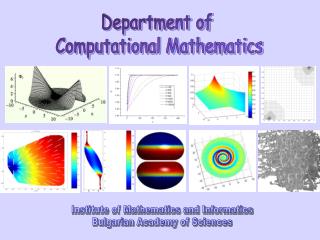 Computational Systems Biology: An Introduction - . eytan ruppin (based on slides by tomer shlomi and bernhard palsson Mathematics, Mathematical Modeling, and Decision Making - . jennifer slimowitz board on mathematical sciences and their

Gateway Laptop Chargers and Adapters - If you are a regular gateway laptop user, you almost certainly have required