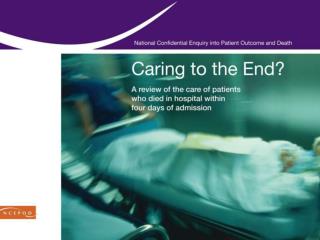 Study aim. To explore remediable factors in the processes of care for patients who died within 96 hours of admission to hospital. Study objectives. Processes of referral from admission to being seen by first consultant Handover and multidisciplinary team working Levels of supervision Applying for a Study Permit - . trv vs study permit. a temporary resident visa allows you to travel to canada . a study

Case study in Geography (Singapore ) - . geography is the study of the earth and it’s features 1. it is an important

Study to Size the Counterfeit Market for Auto Components in India - . july 2006 prepared for: prepared by: business

Why This Study? - . our research. findings. balancing mission and market : how schools survive tough economic times.