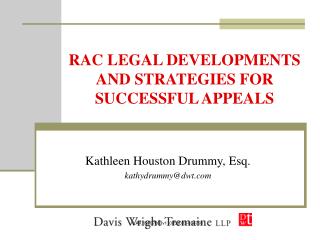 Significant Decisions From the United States Court of Appeals for the First Circuit - . office of the maine attorney

Introduction to Theories of Communication Effects: Emotional Appeals - With special emphasis on fear appeals. a service

BEYOND THE BARRIERS: STRATEGIES FOR SUCCESSFUL OUTREACH TO BLACK - . marsha jones, bs co-founder/executive director the

Successful Search Strategies - . how to search effectively in any database. introduction. designing an effective search

What Are “Rhetorical Appeals”? - . rhetorical appeals : persuasive strategies used in arguments to support claims and

What are Rhetorical Strategies? - . what is rhetoric ? and why bother studying it?. “the art of effective expression

DIGITAL DEVELOPMENTS AND LEGAL SERVICES FOR THOSE ON LOW INCOMES - Scottish legal aid board: 8 may 2014. digital