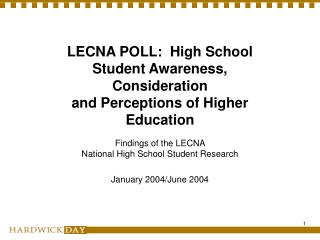 THE POLL DAY ARRANGEMEN TS - . bringing democracy to life .. again by –neeraj bharati addl.ceo. having an idea about

A Closer Look at the NEW High School Statistics Standards Focus on A.9 and AII.11 - K-12 mathematics institutes fall

School Bus Driver Training - . unit b student management and discipline. objectives. at the end of this session school

DOES BULLYING STOP AT HIGH SCHOOL? WHAT EVERY COLLEGE STUDENT SHOULD KNOW ABOUT ADDRESSING DISRUPTIVE AND UNCIVIL - Or in