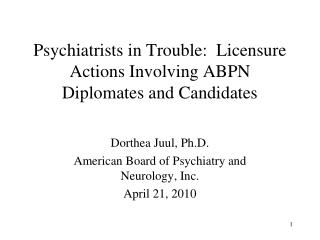 Presentation on OLPER’S Presented to: Mam.Ammara - . acknowledgements firstly we would thank allah for giving us the

More on SPARQL - . acknowledgements. this presentation is based on the w3c candidate recommendation “sparql query

Semantic Parsing: The Task, the State of the Art and the Future - . acl 2010 tutorial uppsala, sweden. rohit j. kate