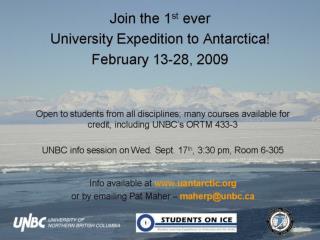 Thermochemistry - . when energy is changed from one form to another, all of the energy can be accounted for. this is

Energy and Chemical Reactions - . 1. heat and temperature. heat is energy that is transferred from one object to another

Chapter 7 Energy Conservation - . lecture #14 hnrt 228 energy and the environment. iclicker question. about what

1st Law: Conservation of Energy - . energy is conserved. hence we can make an energy balance for a system: sum of the