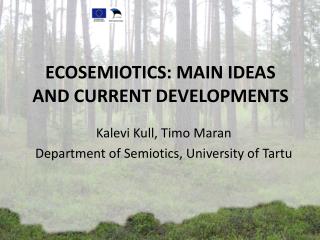 Ideas Identifying ideas for research. What should be researched? What topics can be identified? - . application of

Electric Current and Circuits - . presentation 2003 r. mcdermott. what is current?. electric current is a flow of