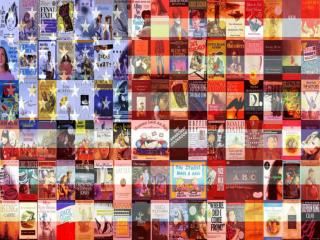 Celebrating December Holidays - My books- learning to go https://gum.co/learn2go & the 30 goals challenge for

Unit 3 Week 4 - . unit 3 week 4. after reading this poem… what do you think this week’s concept is about?. created by

Are the Right Books in the Bible? - . robert c. newman. the books of the bible. the standard list of books in the

Chapter 4 Multiple Degree of Freedom Systems - . the millennium bridge required many degrees of freedom to model and

The Breadwinner By Deborah Ellis - What is responsibility? read two books: f is for freedom by roni schotter and the