After the Conflict is Over - PowerPoint PPT Presentation 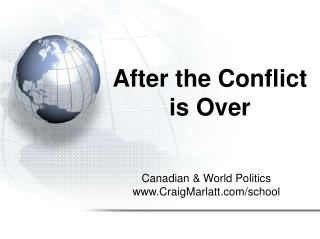 After the Conflict is Over

After the Conflict is Over

CONFLICT MANAGEMENT 1+2 - . elements of conflict. definition. conflict is an expressed struggle between at least two

Tommy's Window Slideshow - The essence of christmas is. tommy's window slideshow. love!. ♫ turn on your speakers!.