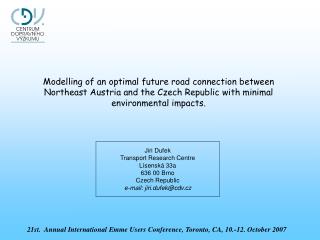 Presidential address at the Annual Meeting of the Society for Prevention Research, 2011 - Prevention in the 21st century: