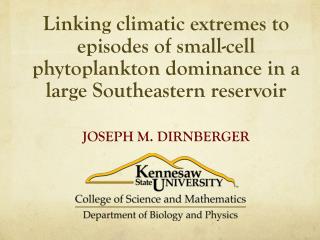 What Make Python so Good? - Why python is best ? lets

What difference can good counseling make? - . the role of guidance counselors in creating opportunities for students

Good Choices Make Good Friends - . a think before you act game. this game helps you think about the choices you can make!

Commercial Make Good - . we can help tenants with fit-outs, partitions and their make good obligations for commercial

What Traits Make a Good Intellectual Property Lawyer? - Here are some of the essential traits which must be present in a

What is Lean Management & How To Make Processes Leaner? - Lean management is basically a concept, an approach to run

GOOD NUMBERS MAKE FOR GOOD NEWS - . according to the national credit union administration (ncua), there were 5,964

Make it Look Good - Https://www.fairent.in/products/kitchens-essentials-rentals/ - designing a space of your own is

What are three qualities that make a good leader? - Answer this question on a sheet of paper be ready to discuss your