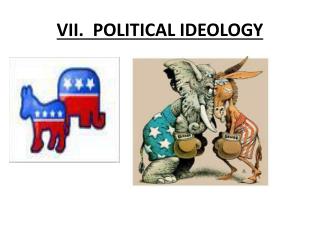 Ideology – What is Government for Anyway? - . govt