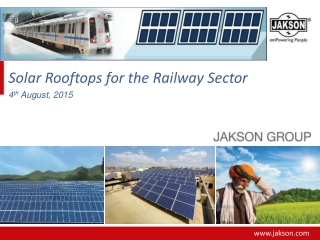 10 Stuff you have to realize solar rooftops - As we have a tendency to already apprehend, solar power is one among the

WENZHOU UNIVERSITY 2015 november 4 th - . the cultural revolution “from a gap to a win” barbara degl’innocenti