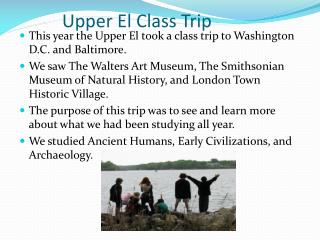 Top 25 Reasons ASD is a GREAT School District - . one . aberdeen school district has a proud history, yet continues to be A free trip to Japan? - . okay, so what’s the catch?. well, there are a few requirements. you have to be a first