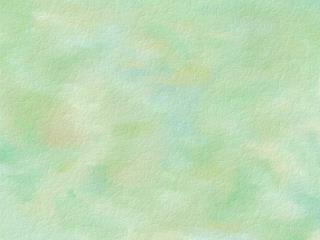 From PSALTERS to SINGING SCHOOLS and Beyond. one lens for the history of western music education. James F. Daugherty, Ph.D. Historiographical Note :. PSALMSTERS and PSALTERS - . the songs of david, or were they? by allison aston history 420 dr. edlund. the book of

From orality to Burke and beyond - Created by brett oppegaard for washington state university's dtc 375 class, fall 2009.

From Appomattox to Reconstruction and Beyond - . developed by: todd goodwin bob jones marilyn zavorski applewild school

FROM INFINITY TO BEYOND - . fasten your seatbelts as we travel from the conservatism of the 1950s to …. s . the unrest,

From schools to systems - . the evolution of inclusive education in armenia. ministry of education and science new york,

From PAEMST and Beyond - . dr. jenny sue flannagan associate professor/director, martinson center for mathematics and

NetWeaver From A to Z (and Beyond) - . joshua greenbaum enterprise applications consulting. agenda. what is

From OODL Interpreters to VM’s and Beyond - . jonathan bachrach mit ai lab. outline. material mostly from “lisp in

Singing And Music - . by alexandra carstens. when it all began. music first came around since 1400’s sometimes the

From Divonn e to Chavannes and Beyond - Introduction t o the 3 rd cern/ecfa/ nupecc workshop on the design of the lhec.

NetWeaver From A to Z (and Beyond) - . joshua greenbaum enterprise applications consulting. agenda. what is netweaver?

From the Sun… to Pluto… and Beyond… - . nancy sills sills-n@harris.k12.ga.us. elementary georgia performance