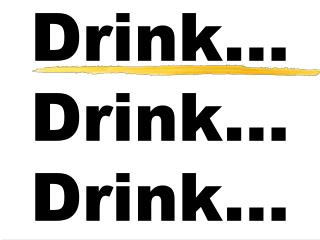 AIDS BY DR BASHIR SOPORE KASHMIR - The most important way to stop hiv/aids is education. people can get hiv from sex and

Randomised Trials - . masoud solaymani-dodaran iran university of medical sciences. how do we know a treatment works?.

The Water - . by dr. rahul shrivastava. water is one of the abundant commodities in nature, but is also the most misused

Water - . a basic and important resource. answer the following questions. when was the last time you took a drink of

LABORATORY SAFETY - . presented by the office of risk management loss prevention. pre-test. electrical safety should not