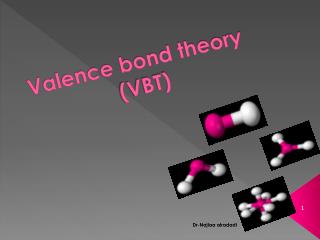 Valence bond theory (VBT) . There are theories as to why the links in the complexes and transition elements, : including Valence Bond Theory (V B T) We will study the hybridization. 1-Type of hybrid orbital's (sp 3 ): A) I nterdependence in methane :

How to Value Bonds and Stocks - . what is a bond?. a bond is a legally binding agreement between a borrower and a lender

Compounds &amp; Bonds – Unit 5 - . why do atoms bond to form compounds? how are bonds formed? how do we represent

Chapter 8 - . covalent bonding. let’s review. what do we already know? what is a chemical bond? what is an ionic bond?.

Types of chemical bonds - . bond : force that holds groups of two or more atoms together and makes the atoms function as