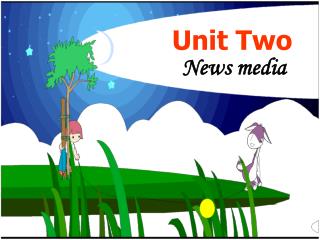 National Income and Employment Unit Two - . at the end of this unit, you should be able to: explain the importance of

Unit Two About Language - . 2.1 theories of the origin of l. communication constitutes one of the most fundamental

Unit Two The Struggle to Be an All-American Girl - . get the meaning of the words: stoically----in a way that seems

Unit Two: Biological Bases of Behavior - . ap psychology ms. egan. the biology behind the psychology. “everything

Unit Two: Biodiversity - . biology 112. outcome:. students should be able to: understand the concept of binomial

AP Biology: Unit Two Review - . why is it so hard for small populations to survive? ans: because the tendency to inbreed