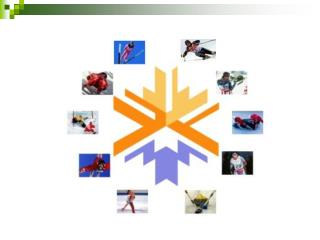 Sodium - . helping you to: create a healthy lifestyle! click here to play an interactive game. sodium. 40% of table salt

Exp 5 – Percent Water in a Hydrated Salt - . background in chemistry, a neutral ionic compound is typically referred to

Salt Water vs. Fresh Water - . make a hypothesis about salt water and fresh water. make a prediction in words and

VAMPIRES IN OUTER SPACE? - . exploring the supernatural in fiction genre. horror is small and warm and damp and wears