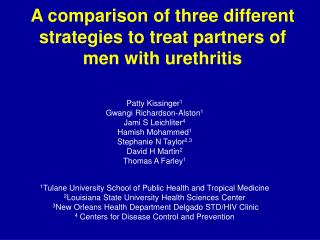 Comparison of laws relating to the registration of a business in three different countries: - . britain. belgium. the

Three Men of Third John - . background to first john. what about the epistle? a private letter to a member (c. a.d.

Three Men - . (2 timothy 4:10-11) for demas has forsaken me, having loved this present world, and has departed for

Comparison of HLY according to different health surveys - . 4th meeting of the task force on health expectancies

Different Types Of Kippahs For Different Categories Of Jewish Men - Some people look for yamulkas, or other people call