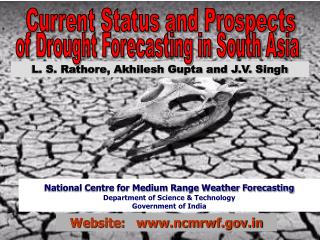 Groundhog Day in Punxsutawney - Punxsutawney phil, the weather-forecasting groundhog, emerged from his burrow in

Winter 2007-2008 - . you must understand how cold weather effects your vehicle before, during, and after operation. .

Centre lathe - . the centre lathe is used to manufacture cylindrical shapes from a range of materials including; steels