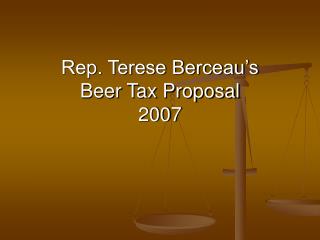 Teresa Cogar M.Ed. Coordinator, Region 5 T/TAC - “i see you, you see me” video modeling and video self-modeling as an