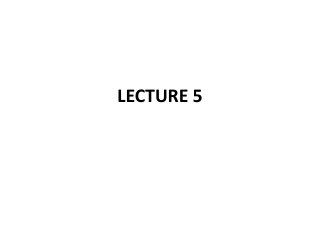 Crop Production and Management - . what is crop?. when plants of the same kind are grown and cultivated at one place on a