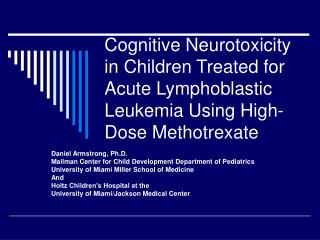 Acute Appendicitis - . epidemiology. the incidence of appendectomy appears to be declining due to more accurate