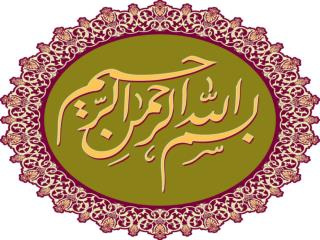 Sense and nonsense of high-dose cytarabine for acute myeloid leukemia

Sense and nonsense of high-dose cytarabine for acute myeloid leukemia . Dr.zavar Hematology resident Mofid pediatric hospital 1392/5/14. Contents. 1. Early studies that have established the use of HDAC in first-line treatment

Sense and nonsense of high-dose cytarabine for acute myeloid leukemia

LEUKEMIA—HEMATOLOGY {S1} - . by ranjeet raman. leukemia is divided into acute vs. chronic, and myeloid vs. lymphoid.

Vestibular Sense - . tells us where our body is oriented in space. our sense of balance. located in our semicircular

Outline - . classification of malignant disease myeloid vs lymphoid acute vs chronic the leukemia vs lymphoma question

Function of the Sense Organs - . what will we discuss in this chapter? (outline). Ⅰ. receptor 1. concepts and