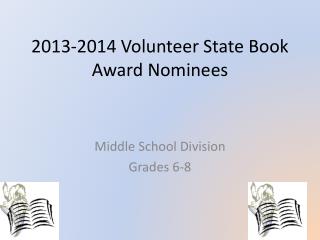 How to Get a K Award from NIH - . nancy halnon, m.d. department of pediatrics david geffen school of medicine at ucla.

Teen and Police Service Academy - . partners. the mission of the t.a.p.s. academy, is to reduce the social distance