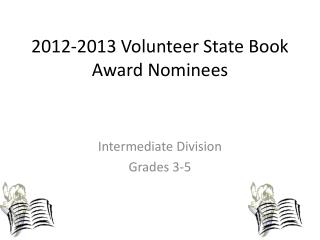 Patricia Giff - . i can predict what a story might be about after learning about the author and looking at vocabulary