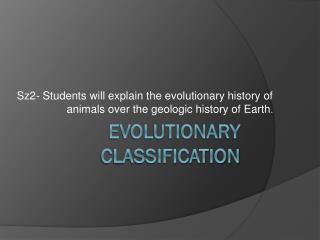 Evolutionary Dynamics, Game Theory, and Psychology - . today and next tues: we will show you some work we are doing at

What is classification? - . the grouping of objects or information based on similarities.

Spatial and Temporal Data Mining - . classification and prediction. vasileios megalooikonomou. (based on notes by jiawei

Catatonia in Psychiatric Classification: A Home of its Own - . authors michael alan taylor, m.d max fink, m.d am. j.

Decision Trees and an Introduction to Classification - . classification: definition. given a collection of records (