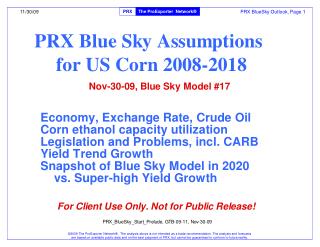 Food Safety Legislation - . introduction the history of much modern food safety legislation can be traced back to

Main Contents - . i. transparency requirements of tendering and bidding laws and regulations ii. procedures to ensure the

Harmonized Policies, Legislation and Regulations in the OECS - . presented by: apollo knights director of

Health &amp; Safety in Construction - . key issues for designers, managers &amp; contractors. not my fault !. it

Delegated Legislation - . types of delegated legislation. starter – legislation true or false. consider each of the