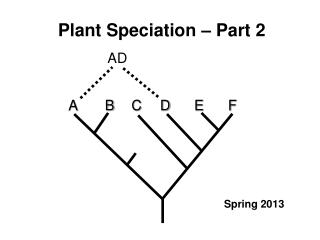 The Plant Kingdom - . what is a plant?. eukaryotic multicellular most are photosynthetic autotrophs some are carnivores