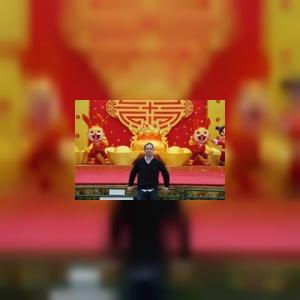 Andrew Pearson is the President of Qualex Asia, a leading implementer of data warehousing, data modeling, predictive analytics, data visualization, digital marketing, mobile, social media and cloud solutions for the gaming, insurance, finance, healthcare, oil and gas, telecommunication, hospitality and retail industries. With a degree in psychology from UCLA, Pearson has had a varied career in IT, marketing, mobile technology, social media and entertainment. In 2011, Pearson relocated to Hong Kong to open Qualex Asia, bringing its parent company's experience with such vendors as SAS, IBM, SAP, Oracle, and Microsoft to the Pacific Rim. Pearson is a noted columnist, writing on such topics as mobile, social media and cloud technology. His book The Mobile Revolution is on its second edition and is available at Amazon.com. Double Down on Your Data, a book about marketing in the casino and hospitality industry that Pearson edited is on its third edition and will be published by Tate Publishing in the summer of 2012. Pearson was also recently invited to write a chapter in an upcoming book on mobile technology. The book, which will be co-authored by several leading industry figures, will also be available in late 2012. 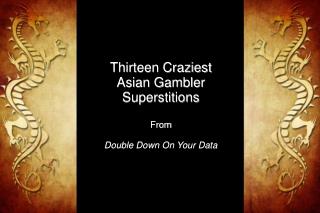 13 Superstitions of the Asian Gambler 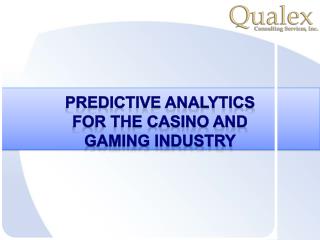 Predictive analytics in the casino and hospitality business