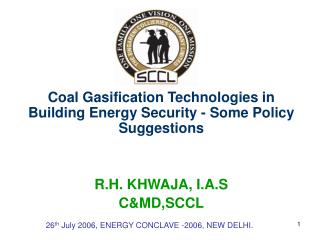 Network Security - . protecting an organization’s network. a note about security. humans are usually the most