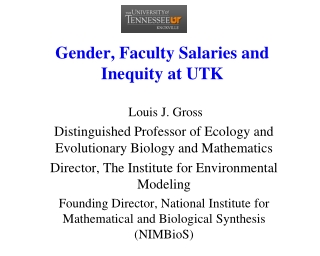 PowerPoint Presentation Guidelines - . the following 37 slides present guidelines and suggestions for the use of fonts,

Gender - . aims to define what we mean by gender to analyse gender representation in tv drama. gender vs sex. the widely

How to use PowerPoint - . alan neil grace. faculty of health. welcome!. this presentation will show you how to use