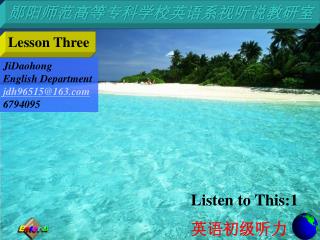 “Don’t worry that children never listen to you; worry that they are always watching you.” – Robert Fulghum