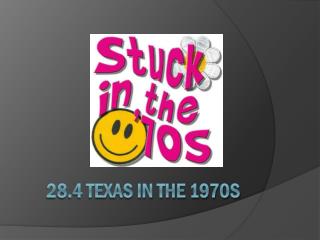 28.4 Texas in the 1970s. Sunbelt and Urban Growth. Austin was part of the new trend of growth in the Sunbelt – the South and Southwest – that had begun in the mid-1900s. The Sunbelt offered employment opportunities, a mild winter climate, and an appealing standard of living.

European Exploration 1492-1700 - . essential questions how did the impact of europeans in the “new world” change the

HOW TO DRAW TEXAS - . x. it’s easy to draw the state of texas if you think in terms of proportions . first, draw the