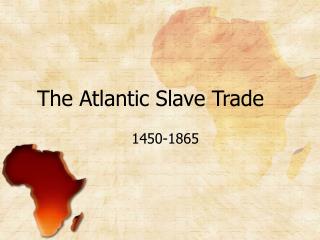 Why did a Slave society develop in colonial Virginia? - . big point!. the shift to a slave society was not inevitable!.

Habsburg Map /The Habsburg – Valois Wars - . map 14.1 the global empire of charles v. map 14.2 the protestant and the