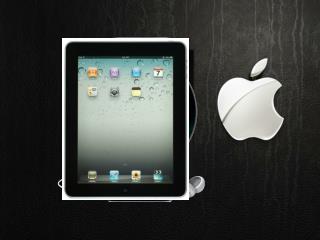 The Story of Newton’s Apple - . newton sat under an apple tree, and an apple fell on his head. that falling apple gave

The story of an apple - . 4 chapters are repeated again and again. 4. the fruits are harvested, transported and eaten. .

Welcome to the Story of Matt - . all about me. all about

Welcome to the Toy Story Game! - . by bethany. 1. is buzz lightyear a space ranger?. yes!. no!. is jessie from woody’s

Welcome to our Short Story Unit - . (1) plot : the chain of events that make up a story. it shows the cause-effect

Welcome to our celebration of The Story So Far - . a message from nigel mills hull and east yorkshire community

“Taking Apple to the People” - . presented by cody baczewski department of geography college of arts and sciences

WELCOME TO … ELEMENTS OF A SHORT STORY - . get ready to write!!!. theme. theme : the central thought or idea upon which

Welcome To The Amazing Choose Your Own Adventure Game Story - . by: tyler d,. you wake up staring at a desk with two

Welcome to the Choose Your own Adventure Story: “Black Craver” - . rules: do not use the scroll pad do not click the

Welcome to the UK Doterra Guide and my Doterra story - Learn more: https://do-essential.co.uk/ my name is steve jackson,

The Story Before the Story - . what happened before the play oedipus rex begins…. a long time ago in a land far, far

A Trip to the Apple Orchard - . with mrs. olance’s class october 3, 2002. we went to the clearview apple orchard. we