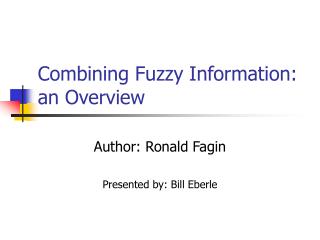 United States Department of Justice Office of Information Policy - . an overview of the freedom of information act