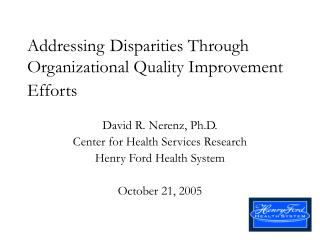 AIM for Excellence – A collaborative initiative to promote health care quality in the outpatient setting - . aim

- The Effects of Guanxi Base, Relationship Quality, and Person-organization Fit on Organizational commitment-A case of