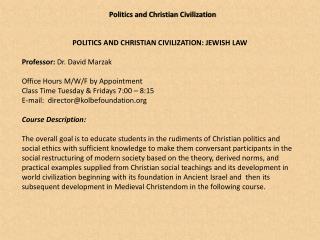 Welcome to the Society for Christian Psychology - . the five domains: a christian psychology model for counseling .