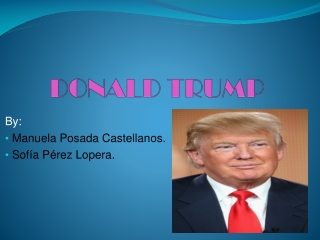 Donald Trump Presidential Inauguration Shirt - !!! please contact us before you place your order for size/color

Donald Trump Rally in Cedar Rapids, Iowa - President donald trump holds a rally with supporters at an arena in cedar

Marketing Lessons To Be Learnt From Donald Trump - Donald trump has been building his barnd value for while now. now he