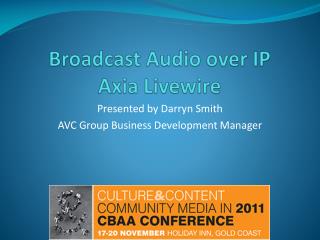 Audio &amp; Video Compression and its Application in Consumer Products - . agenda. introduction - the evolution of

RADIO ALL IN ONE DIGIPLEXER 214 - . the digiplexer 2/4 is the first multi-feature broadcast equipment that integrates: 2

Audio-Visual Solutions - . hdmi installation training analog to digital, simple to sophisticated, all from one source!.

Digital and Analogue Time - . clock digital the aim of this session is relate analogue and digital time. this show is