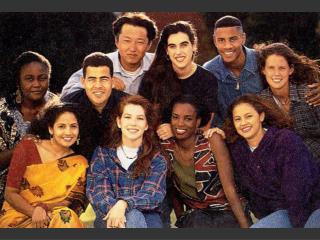 Race, Language and Culture My role is to introduce the biological aspect of the course. So, I will discuss: What is the nature of human races? Are there biological bases to human differences? Or, is the concept of ‘race’ merely a cultural construction?

Political Culture - . chapter four. what effect do differences in ethnicity, nationalism, and religion have on political

Race/Ethnicity - . what is race?. the term race refers to groups of people who have similarities and differences in

Culture: Cultural Diversity and Conformity - . culture consists of all the shared products of human groups. these

CONTRASTING CULTURE, RACE, PERSONALITY, and POPULAR CULTURE - . culture and race. race is not culture race is a social

SOCIAL DIFFERENCE Race and Ethnicity - . anthropology of social difference. what is the basis for the recognition of