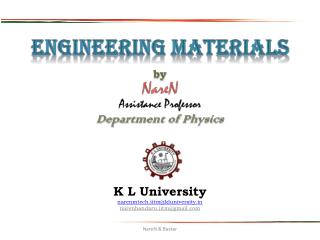 Mechanical Engineering? - . jeff rhoads and terry ballinger. what is. mst @ msu 2006. outline. what is engineering? intro