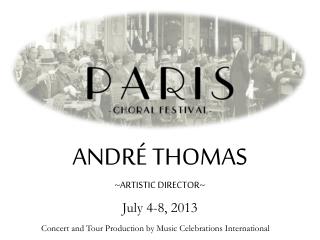 Delhi Tour Packages Celebrations - The delhi can be called as the royal city of india. it is a wonderful destination for

Pop Music Production - The pop music production is done by high standard music producers, the direct composers, which has

Music Magazine Production - . pitch of ideas. by matt north. genre/sub-genre. the genre i’m going to base my magazine

Music Magazine Production - . by angus green. the genre of music i have gone for is a mixture between: hip hop rnb. the

MUSIC PRODUCTION AND AUDIO ENGINEERING - . job duties . for the most part, a music producers responsibilities center

Music Video Production - . music video codes and conventions - continued. part 2 - report task list: what you have to do